The AIA’s latest survey reports that growing profitability has allowed firms to reinvest profits back into their practices, which has led to expansion.

The American Institute of Architects’ latest survey reports that building design revenue topped to nearly $28 billion in 2015. According to the Institute, this surge has brought U.S. firms back to a near-complete recovery from the Great Recession, and is now allowing its leaders to reinvest profits back into their businesses.

According to the new report, the last time we saw numbers close to this were in 2008, when net billings at architecture firms were $28.5 billion at the peak of the market. The architecture market has now almost completely recovered from the financial crash, with net billings of $28.4 billion in 2015. The residential design sector has seen an especially large increase, topping $7 billion, which is an increase of more than 30 percent since its 2013 report.

One reason that firms have reported an increase in revenue is because they are taking up more renovation projects—in part due to green building incentives. According to the AIA report, of total building design billings, 45 percent were renovations to existing building, including 30 percent from additions, and the another 25 percent were from historic preservation projects.

“Far more than at any point in recent memory, there has been steady rise in the amount of renovation projects that architects have led compared to new construction activity over the past decade plus,” said Kermit Baker, Hon. AIA, the AIA's chief economist, in the accompanying press release. “A lot this has to do with green building incentives 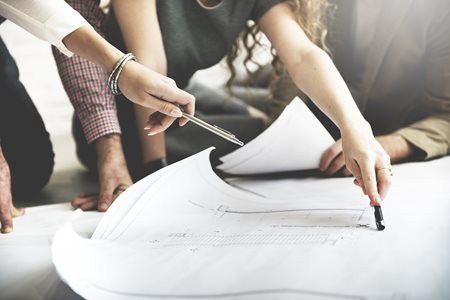 towards renovations, improved construction methods and products that increase the longevity of buildings, and a slower growing population that reduces the need for new construction.”

Another noteworthy takeaway from the AIA report is an anticipation of emerging technologies, including 3D printing and 4D/5D modeling, which is currently being used by about 8 to 11 percent of firms, respectively.

This article was originally published by Architect magazine on October 6, 2016.