The rapid pace of technological change stands to have a profound impact on the built environment and our relationship with it.

American writer and futurist Alvin Toffler's death last month at the age of 87 brought renewed attention to the cultural consequences of emerging technologies. Toffler is best known for authoring the 1970 book Future Shock (Random House), the first in a trilogy warning of the negative psychological implications of rapid technological transformation—something he described as "the disease of change." 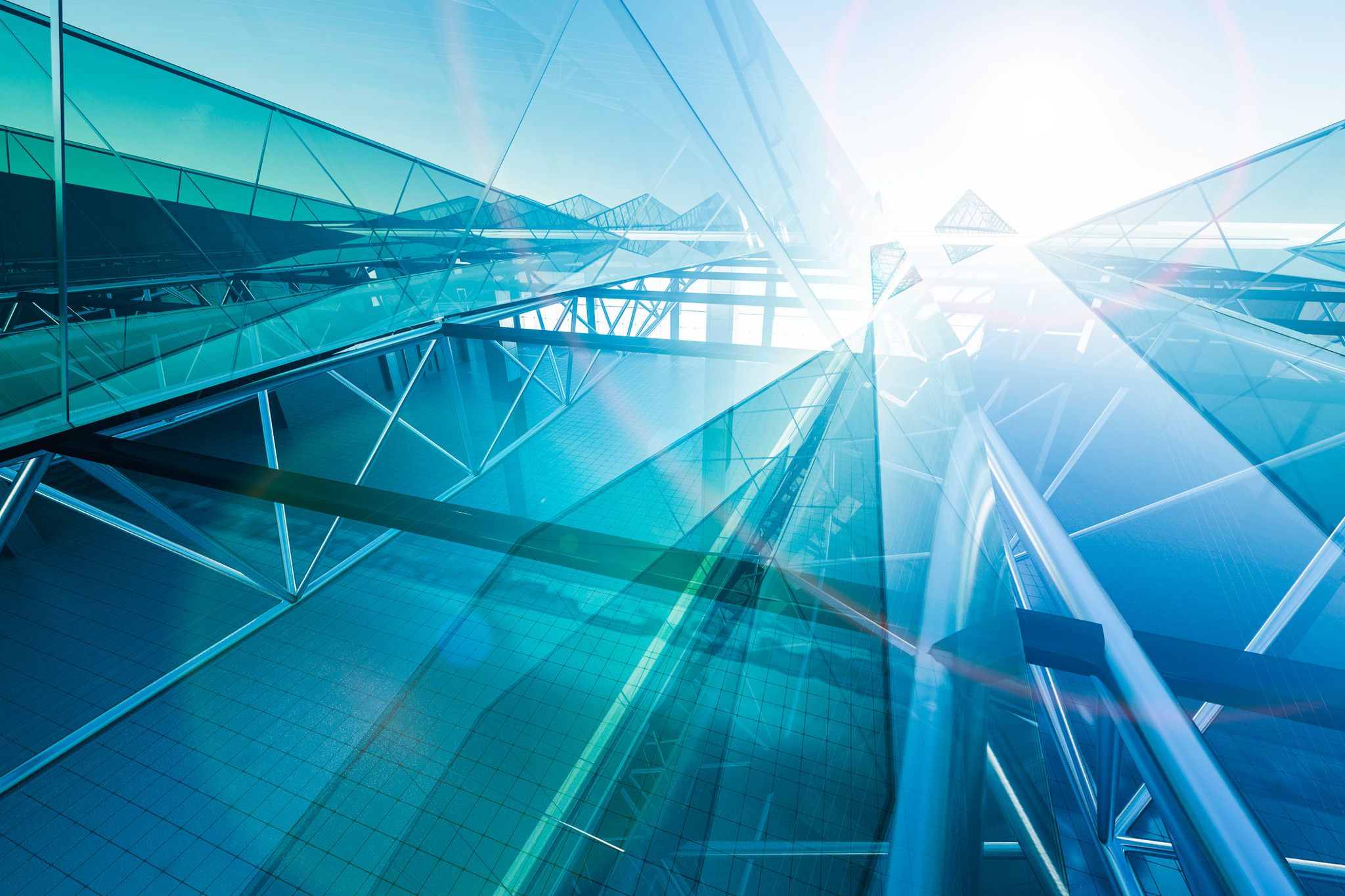 Last month also saw the publication of an alternate version of Toffler's forecast. Although not specifically touted as such, author Kevin Kelly's The Inevitable: Understanding the 12 Technological Forces That Will Shape Our Future (Viking Press, 2016) explores the potential ramifications of emerging technologies. Unlike Future Shock—and despite its portentous title—Kelly's vision presages the largely beneficial effects of imminent innovations. Many of his predictions, which are wide-ranging in nature, have architectural significance. Below are some of the more pertinent topics for architecture.

The first technological force of note, as Kelly explains, is "becoming." This trajectory represents the accelerating change that we already encounter in analog and digital tools, including the ever-abbreviated update cycles. "Technological life in the future will be a series of endless upgrades," Kelly writes, predicting a situation that already exists in regards to software maintenance. The concept of “becoming” anticipates a shift in how we relate to technology, based on its continual state of change, resulting in a transition from stasis to fluidity, from nouns to verbs, and from goods to services. This trend is already evident in the increasing frequency of updates not only to BIM software, but also to building systems, and codes and regulations. If the pace seems challenging now, what will happen when changes are released in real time? Kelly predicts the phenomenon of the "endless newbie," which will be "the new default for everyone, no matter your age or experience,” he writes. Such a circumstance would be dizzying. A state of continuous improvement might seem exhilarating, but it is problematic: What will happen to the nature of expertise in a world in which the tools never stand still?

The Rise of Services

Another significant force that Kelly identifies is "accessing," which emphasizes the importance of access to services over the possession of things. For example, the car-sharing service Uber has become popular for people who need immediate but temporary access to a car. One of the critical trends driving the concept of “accessing” is dematerialization. As Kelly writes, "The trend in the past 30 years has been to make better stuff using fewer materials." Soda cans, automobiles, computer monitors, and phones have all reduced their material footprints while increasing their functional value. Although Kelly doesn't mention architecture, we can see a similar trend in building construction. Advanced structural steel and concrete technologies enable target engineering performance with less material than in past decades, for example, and we can see dematerialization trends in other product categories as well. Still, overall material consumption is accelerating, augmented by our tendency to replace rather than repair.

A third concept that Kelly outlines is "remixing," or making new products from combinations of older technologies. "Since one can combine hundreds of simpler technologies with hundreds of thousands of more complex technologies," Kelly writes, "there is an unlimited number of possible new technologies—but they are all remixes." This recombination phenomenon occurs in design as well, as we see in the loosely connected trail of architectural precedents throughout history (although what constitutes an original idea versus a copy is not always clear). The most significant “remixing” trend today is unfolding with the proliferation of digital proxies for architectural components. For example, SketchUp's 3D Warehouse is now a seemingly limitless repository of virtual models. Architects can expedite the design process by downloading furniture, appliances, windows, structural components, and even finished buildings and environments into their CAD models. In this way, the digital design of architecture is becoming ever more similar to the sampling and remixing phenomenon in digital music, increasing combination possibilities while raising questions about authorship and intellectual property. These questions will only intensify as component libraries become more embedded in BIM software, and as building component fabrication is automated at higher rates.

A final force to consider from Kelly’s text is "interacting," which is becoming useful for studying architecture’s immersive qualities. Kelly discusses virtual reality (VR) in this chapter, offering personal stories of the technology’s early development and testing from the likes of American computer scientist Jaron Lanier and American–Canadian author William Gibson, that latter of whom responded to his first VR encounter with his now famous statement: "The future is already here—it's just not evenly distributed." Kelly is most exuberant about the second generation of VR tools enabling light field projection, or augmented reality (AR). As the breathtaking success of Nintendo's recently released Pokémon Go game app demonstrates, AR could attract an audience far beyond the original VR user group. This should be good news for architectural app developers like Urbasee, which was developed by French AR company Artefacto and creates mobile apps through which users can view their design models in physical space. The next mobile VR breakthrough—the ability for any screen to gaze at us—will likely have profound behavioral implications. With the inclusion of tiny cameras and software that detects faces and emotions, our screens will stare back at us and study our reactions. While understanding how individuals behave in various physical spaces could provide fundamental knowledge for use in future designs, this technology will undoubtedly raise concerns about user privacy.

If Toffler's book sheds light on society's struggle to adapt to constant technological change, Kelly's offers a more enthusiastic view of the coming possibilities. At times, Kelly’s The Inevitable seems like a rosier counterpart to Future Shock, and in this sense leaves some of the more controversial questions unanswered—such as how a future workforce can competently keep up with incessant real-time changes in requisite tools and skill sets; how to address humanity's seemingly limitless hunger for material consumption; how to secure intellectual property in an era of streamlined remixing; and how to protect personal privacy when cameras designed to probe people's feelings become ubiquitous.

Nevertheless, Kelly paints a comprehensive and defensible picture of coming technological transformations, no matter how radical they seem. Above all, he emphasizes the importance of our current technological moment—a time in which our international communications web is becoming united with our global physical environment. "This convergence will be recognized as the largest, most complex, and most surprising event on the planet up until this time," Kelly writes. "Future people will envy us, wishing they could have witnessed the birth we saw."

This article was originally published by Architect magazine on July 14, 2016.