By Caitlin Reagan for AIA Architect 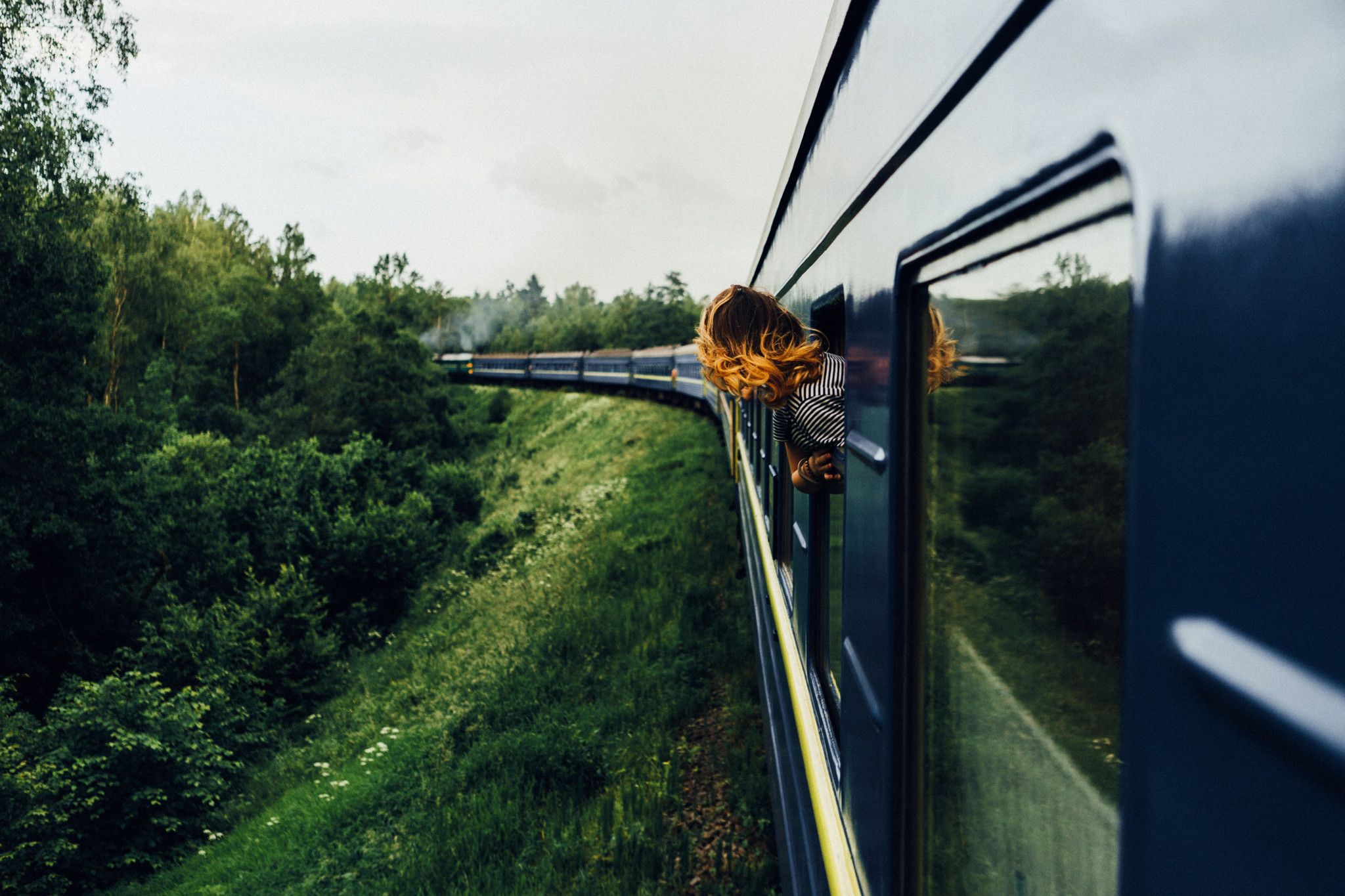 Motivated by the urban and natural features of Lake Michigan, architect Santiago Calatrava, FAIA, designed the Milwaukee Art Museum’s roof, reminiscent of boats and sails. The impetus to model a design sometimes comes from unlikely sources and, even on deadline, many architects and designers have found that stepping away from their workspace is the best way to spark an idea. Below, seven architects recall the moment when the pieces of their particular design puzzles came together decisively and expressively.

I love to travel, which means flying, and I enjoy looking outside the window and looking over the wing tip. I find the lines, the [sun] rays hitting the metal, the texture of surface, very inspiring. It hasn’t yet translated into design on my own work yet. I think it will someday. —Vaishali Katyarmal, AIA, founding principal, Studio Silver

I’m the lead urban designer and the lead designer for the community center of the McMillan Sand Filtration Site redevelopment. This project is at an old industrial site, a water filtration site in Washington, D.C. There are these large concrete silos that were once used to store sand. That’s where they would wash the sand, put it in the storage containers, and put the sand underground. Those sand bins were an incredible source of inspiration for the urban design of that project. Through the process of design, we based everything that we wanted to do on glorifying and objectifying these historical relics that had been sitting on the property rotting since 1984. One of the foundational principles for the McMillan Project was to not preserve these things [like the sand bins] so people can look at them, but to weave these objects into the fabric of urbanism or the neighborhood. —Christian Calleri, AIA, Perkins Eastman

Food and agriculture are my main sources of fun and inspiration. They are my compasses for deciphering a lifestyle and getting connected to a local culture, may it be where I live or travel. We were designing a green roof of a mixed-use building. It was going to be heavily utilized by the office and hotel as an amenity, and the mall was also going to use it as a retail destination to draw people to the upper levels. Our inspiration was the Banaue Rice Terraces made by the Philippine indigenous tribe Ifugao. The result was a sweeping landscape of terrace steps with some water features and green walls along the sides of the main skylight. —Bridget Josef, MG2

We were working on a project with our team; it was a unique project that we had been struggling to find a good root idea for, something to help us guide our decisions and to focus our creative process. We started looking at maps and surveys of the Chicago River juxtaposed over the rigid Chicago street grid. The patterns, branches, curves, and offshoots created this incredible design that sparked all of our imaginations. After working with these maps, we created our design guidelines and produced a beautiful design. The end result was the proposal for the Breakwater, the conceptual floating entertainment barge. —Jean Dufresne, AIA, SPACE Architects + Planners

While we were in Abidjan, Ivory Coast, we discovered that the roofs of buildings are in many ways the most important surfaces—even more so than the walls. We were advocating for making good use of the weather in Abidjan. It does get warm at certain times of the year, but the winds were very predictable so we were advocating for naturally ventilated buildings. We had an observation made to us by a second grader, which was amazing. On campus they have a little building—a straw-made roof, an open structure. Students gathered there to eat their lunch. [The second grader] said she liked that building because even though it was the most rickety-looking structure, it reminded her that she was in Africa. To me that was important because it corroborated the importance of being of the place rather than simply on the place. —Omar Calderon, AIA, principal, Perkins Eastman

I was visiting a project site that had an existing two-story rectangular building on a rectangular lot. The existing building occupied the front half of the overall length of the lot and faced the street. The empty half was in the back, cut off from the street. The lot was overgrown with weeds and crabgrass and jagged stones covered with grass. Seeing these things triggered the idea of a “Stone in the Garden”—something hard and unadorned emerging from the ground. Our design team created a stand-alone structure with faceted surfaces partially covered with plant life. As the idea developed, those angled forms became the façade and served as a way to draw the pedestrian deeper into the lot and pull the building away from the existing structure in front of it. The end design was a small three-story multifamily building made of cast-in-place concrete, glass, and vertical growing walls connecting to planters on the roof. —Jason Tapia, AIA, principal, Building Center No. 3

One of my favorite places that I have visited is a small breakfast restaurant in Montreal called Restaurant L’Avenue. I was on vacation when I discovered this very small, vibrant, energy-filled restaurant on the plateau of the city. This quaint spot didn’t house more than 50 guests, but all tables were full, with a line of hungry customers extending outside the door. Later, when we met with our client for a new restaurant concept in California, Restaurant L’Avenue is the catalyst that sparked this design; I was inspired by the loud sounds, bold colors, visible food preparation, and simplicity. With these ideas, the PHX Architecture team [Erik Peterson and Maurita Walker] and I designed the new prototype concept for the Saint Marc restaurant in [Huntington Beach] California. —Davina Griffis, Assoc. AIA, PHX Architecture

This article was originally published by Architect on August 26, 2016.