Though the high-tech facility can monitor some of the quantitative effects of indoor environments on people, architects aren’t off the hook yet.

Not long ago, it was nearly impossible for individuals to monitor heart rate, stress levels, or brain waves by themselves. Now these tracking capabilities are widely available to the public. 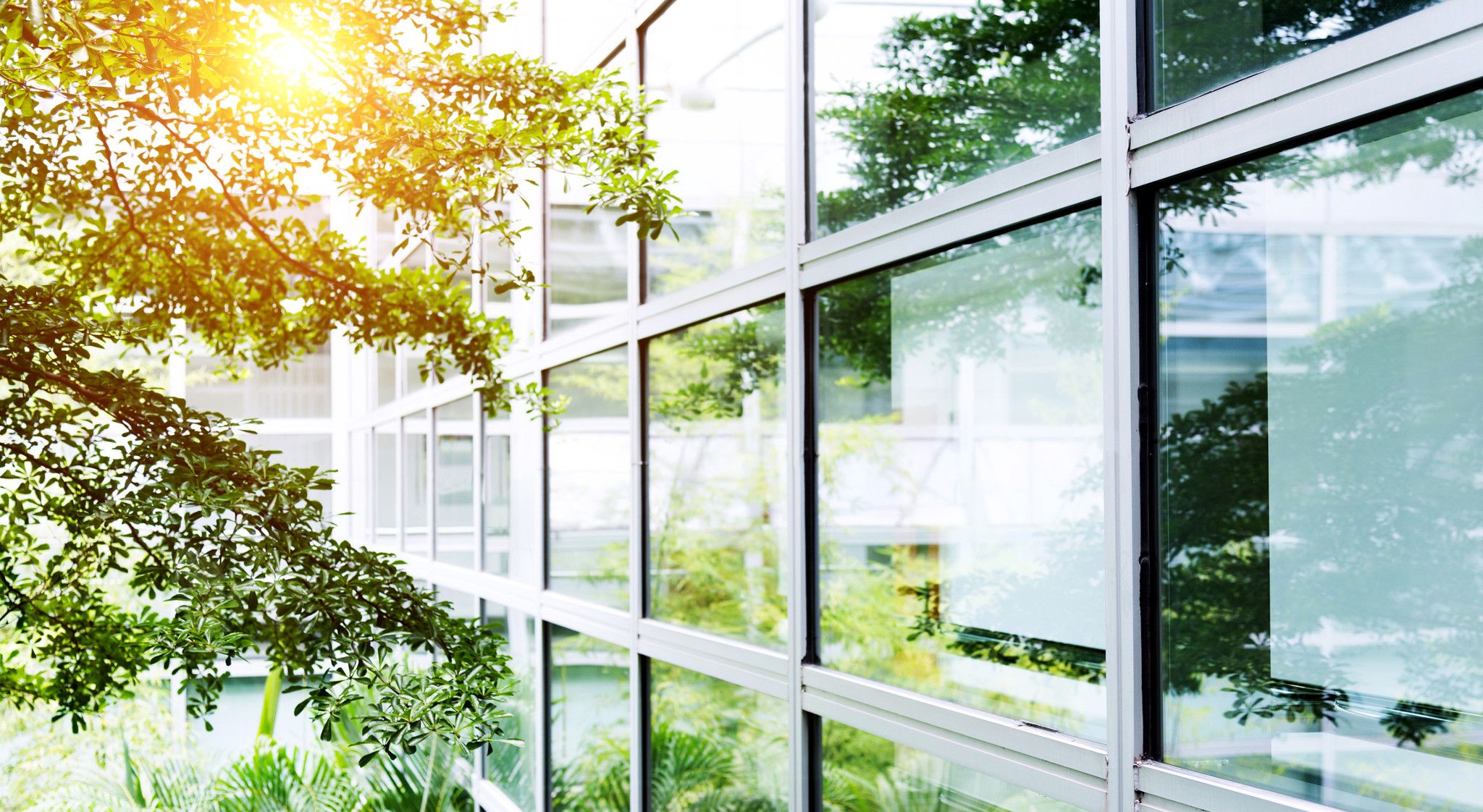 editor Gary Wolf, has become a hub of information about self-tracking and its implications. The eponymous movement—also called “lifelogging”—envisions a comprehensive, 24/7 archive of biometric, location, and communications data for every person.

Standard, embodies this idea, particularly as it relates to studying the effects of buildings on human health. The Well Living Lab, which opened in 2015, is a 5,500-square-foot laboratory inside the Minnesota BioBusiness Center in Rochester, Minn. The sensor-packed facility, which hosted its first experiment last May, aims to help develop insights about preventative health measures for building-related ailments and to evaluate the influence of indoor environments on individual well-being.

According to the U.S. Environmental Protection Agency, we spend about 90 percent of our lives indoors. Much of the research linking buildings and human health analyzes adverse influences of interior environments characterized by poor air quality, daylighting, and acoustics. Sick building syndrome, which comprises a broad spectrum of illnesses and discomforts related to

time spent indoors, is “increasingly becoming a major occupational hazard,” according to a 2008 article in the Indian Journal of Occupational & Environmental Medicine, leading to increased absenteeism and diminishing productivity.

Although architects implicitly appreciate the benefits of buildings that offer plenty of natural ventilation, daylight, nontoxic materials, and acoustic controls, the so-called intangible benefits have been difficult to quantify. Designed to tackle this challenge, the Well Living Lab is composed of flexible zones for human occupant study, called modules, which can easily reconfigured to simulate a variety of indoor environments. Three of these are currently set up as an office environment, with an employee work unit from the Mayo Clinic serving as the first human-subject group; a fourth module operates as a demonstration studio apartment unit. Interior services are highly adaptable: Each module is supplied with a flexible raised floor, demountable partitions, programmable window shades, and adjustable mechanical systems (even the plumbing can be reconfigured), as well as hundreds of sensors.

Within this stage for multicomponent indoor environmental research, participants wear biometric tracking devices that report to the same control center as do the building system monitors. When combined and interpolated, the data provides a robust picture of how the human anatomy is affected by changing environmental conditions, such as light, temperature, humidity, and noise.

The facility has already attracted interest from 10 companies, representing fields such as construction, healthcare, and computing, which have joined as Well Living Lab Alliance partners. A recent partner is IBM, whose analytical and data capabilities, including its Bluemix Garage application platform, will help support the lab.

Barbara Spurrier, administrative director of the Well Living Lab, says the new facility symbolizes a positive shift in the medical industry toward “thinking about health and wellness, rather than healthcare.” The traditional focus of modern medicine on sickness is misplaced, she argues. Instead, the industry should emphasize well-being and preventative care—especially in connection with the built environment.

Delos chief operating officer Peter Scialla is similarly aspirational. He says he envisions the possibility of changing the existing health insurance model from one that is reactive to one that focuses entirely on preventative health.

Though the Well Living Lab might appear to be the answer to all building-related health questions, recognizing its limitations along with its capabilities is critical. While the lab provides an ideal platform for studying human behavior within generic environments, first-time visitors expecting to see a groundbreaking workplace designed around health may be surprised to find an unexceptional corporate office. Everything from the carpet to the lay-in ceiling, fixed windows, and commercial furniture belies the complex circuitry that operates behind the scenes. (The residential module is worse—as if the designers could not avoid a clinical, nursing home atmosphere.)

The website for the Well Living Lab reinforces this misconception with its photographs of light-filled, welcoming environments—which are mostly unattainable within the actual facility because of its lack of tall ceilings, deep volumes, operable windows, and industrial fixtures. Perhaps the website is depicting visions of what the lab’s research aims to support through its research findings, and not what it embodies in its physical manifestation. The facility may be highly configurable, but the range of options is tightly tailored to baseline conditions reflecting common indoor commercial and institutional environments in which many people do work and live.

This distinction is important because the lab’s mission can easily be confused. For example, a recent article in Nature about the facility is entitled “The Office Experiment: Can Science Build the Perfect Workspace?” But what defines a perfect working environment? Is it one where the temperature is set to 70 F and 40 percent relative humidity, or is it something else?

Without the need for measurement, I know that I am quite happy in my home office with its high ceilings, hardwood floor, and expansive, operable windows that bring in ample light and fresh air. My workplace not only enables me to “respond to emails quickly or enter database information accurately,” as the Nature article describes, but also to thrive intellectually and emotionally. For me, the typical corporate office simply cannot compete.

Yet if I were monitored in both environments, my heartbeat, body temperature, and stress levels might be the same, given similar factors like temperature and air quality. Qualitative surveys would divulge my preference, but the quantified ones would not.

In this way, the Well Living Lab reveals the larger challenge with measurement in the Age of the Quantified Self. Sensors perform some functions well, but huge gaps in the knowledge base remain for which sensors are no help. We are indeed, as Kelly writes, “opaque to ourselves.”

This is a fundamental problem in architecture. The ever-granular approach to environmental research is likely to reinforce a methodologically reductionist approach to design—one based on easily quantifiable attributes like VOCs or relative humidity. Yet we know that architecture is so much more—and that architects can do better.

Design excellence is not measured in the reduced absenteeism of its occupants, but in the creation of spaces that inspire, delight, and invigorate us. These are the unforgettable places where we want to spend 90 percent of our lives—not in devitalizing human containers. This is why great buildings are humanity’s most celebrated material legacy.

Thus, the Well Living Lab offers two major contributions. On the one hand, it serves as a state-of-the-art platform for studying human health effects in conventional indoor environments—and the organization’s findings will deliver valuable information about the spaces where people spend most of their time.

On the other hand, it illuminates that which is immeasurable—or at least much harder to quantify—in architectural design. Naturally, the Mayo Clinic and Delos support the pursuit of spaces that allow people to thrive, not just survive, and they deserve praise for building a groundbreaking facility. As architects, it is up to us to help make sense of the less quantifiable, yet profoundly consequential, qualities that make places truly vibrant.

This article was originally published by Architect on February 3, 2017.